Ibo is a happy soul. He is always in good mood and probably won't ever be a real adult dog. Most often he is the first to play with a new pack member.

Ibo is very intelligent. Unfortunately he often uses his intelligence to steal something eatable from places we thought aren't reachable for him. He easily opens Toffifee packages, separates paper and plastic and pushes out the chocolate pieces of the plastic holes...

He isn't fond of dog shows, especially in narrow halls, nevertheless he always gets excellent judgements; maybe because he convinces all judges with his friendly rotating tail and the face cleaning by tongue. That's how he's already reached the titles International Champion, German Champion VDH and German Club Champion DWZRV. For the reach of the title of the beauty champion of Belgium he misses one CAC.

He likes to run on the race track, but when in group only in the first run, in the second he prefers to play. In lure coursing he is very concentrated and skillful hunting the hare. 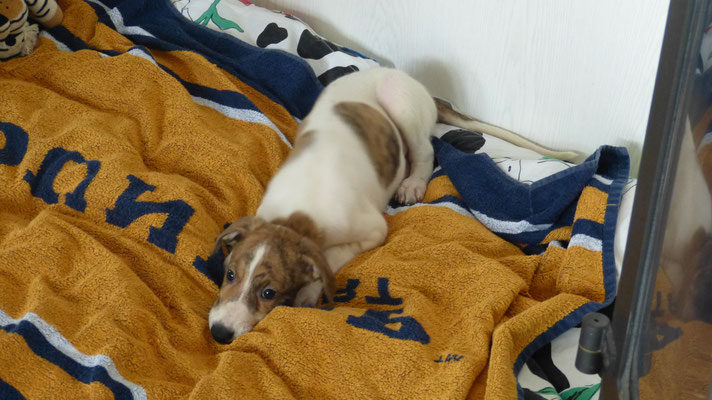 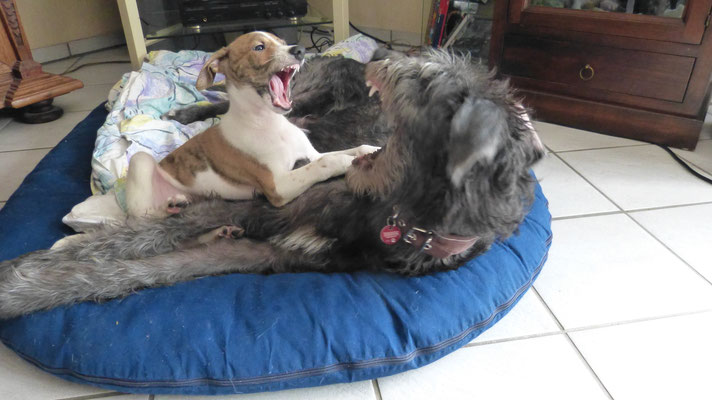 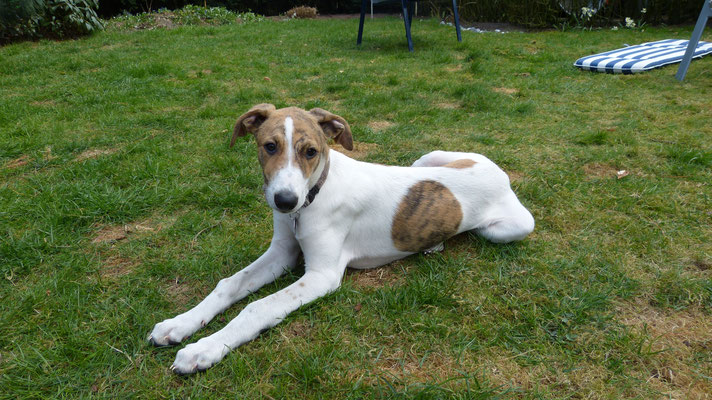 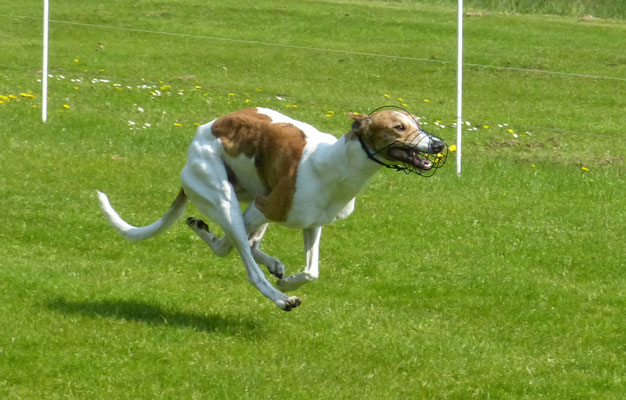 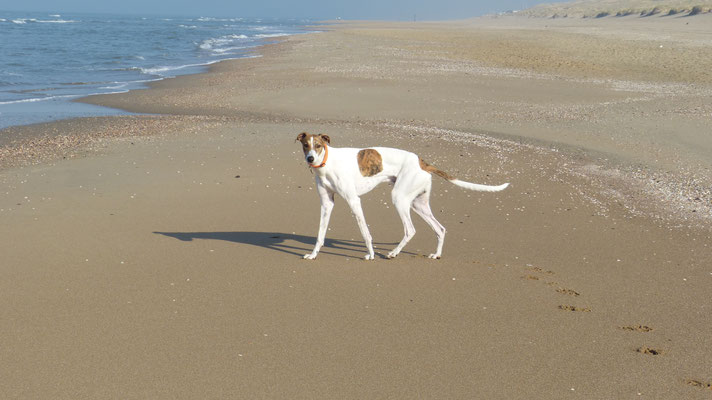 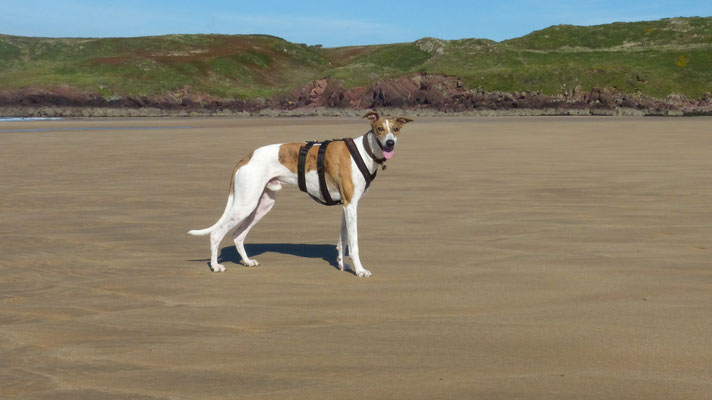 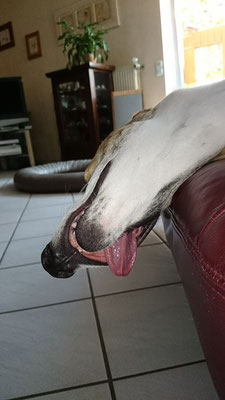 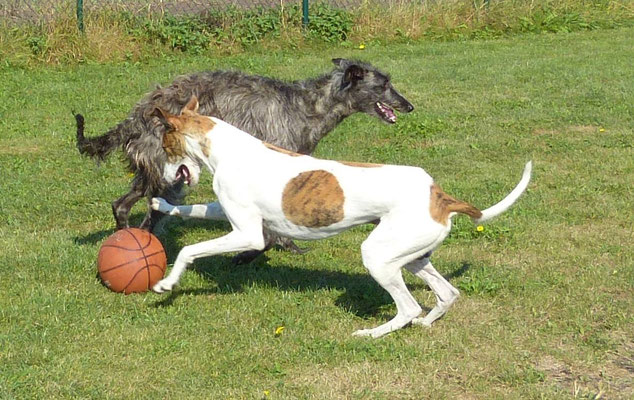